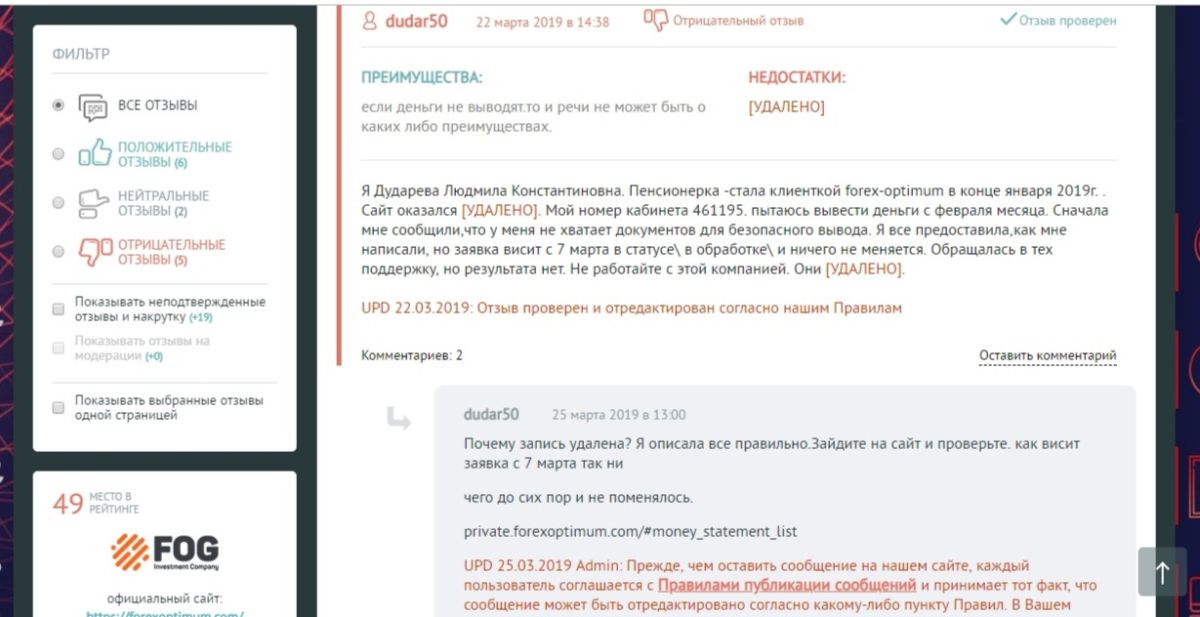 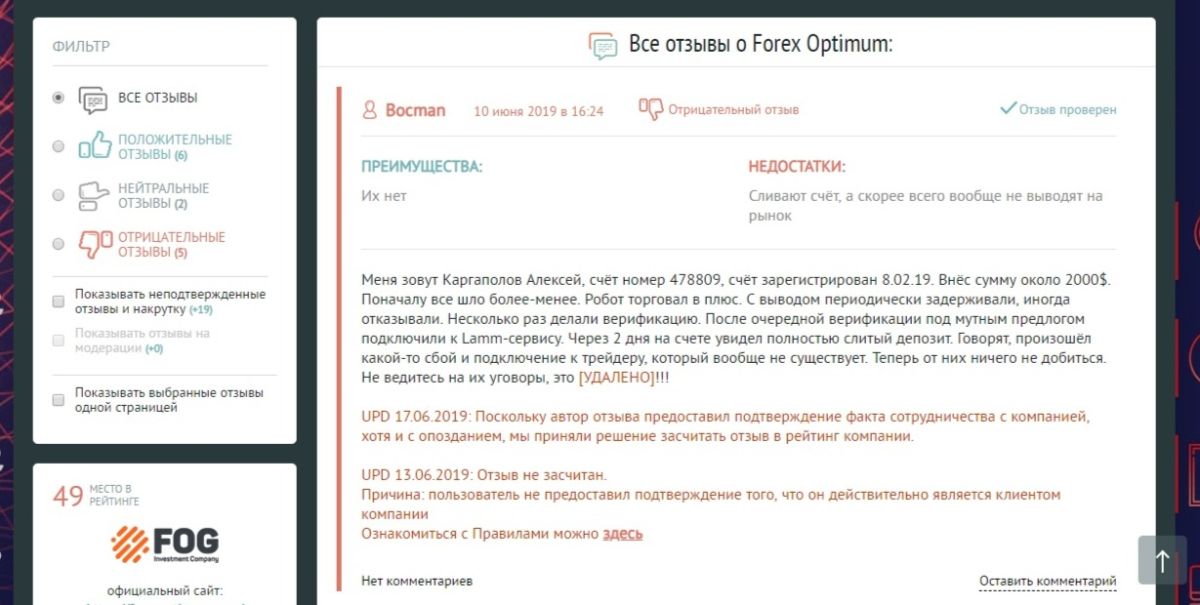 According to the tax service, Chernobay owns 99.24% of the shares of Teletrade Group, and its share in the authorized capital is 126.3 million rubles.

The first that any TeleTrade client faces is having had the imprudence to get into the networks of these financial scam artists, it is a stream of lies and deception. Lying and deception is the cornerstone of this financial scam. The technology of attracting new victims from TeleTrade scams has been worked out over the years and, in spite of the extremely primitive schemes of “divorce,” tens of thousands of people across the country have fallen victim to scam artists.

Malefactors searched for victims, using telephone bases of various departments, and also through the invitation to work.

In addition to Chernobay, his nephew Oleg Suvorov, who oversaw the financial unit, is accused of crimes.

The minimum fee for the game on the Forex market was 2 thousand dollars. Money could be deposited in cash through the WebMoney payment system cash desk on the 42nd floor of the Federation Tower or through an electronic wallet registered to Oleg Suvorov, as well as in cash.

If the client was willing to risk such a sum, the mentors offered to sign a contract. The client was processed with the help of NLP, but so masterfully that no one could remember how they had a signed contract not with TeleTrade Group LLC, but with the off-shore company TeleTrade D.J. Ltd. Thus, LLC avoided liability in case of claims. An additional cover for the fraudsters was the Exchange Company created by them, a traders exchange, with whom contracts of trust management of clients' funds were concluded. In this case, all claims were addressed to an ordinary individual. The essence of the fraud was to use a special computer program on the website Teletrade. The client received the “Personal Account”, where he allegedly saw the credited amount and traded the trades. Then the fraudsters reset the account with a special plug-in, and the client was informed about the loss. In fact, he did not participate in any auction, he saw only an imitation.

Recently, three suspects were detained in the Chernobai criminal case. Alexander Kalashnikov supervised over 50 offices of a forex dealer, Vladimir Lapshov was responsible for security. Kadrovik Andrei Kotov was caught by the police on the Mozhaisk highway when he was heading to Belarus to take refuge in TeletradeBel LLC under the wing of the long-obscure Mr. Dmitry Drigailo.

According to official data, Chernobay and his nephew Oleg Suvorov are on the run, so they are wanted.

SROO “Justice” monitors such fraudulent organizations and can help in their identification.